The $40 billion a year international education sector is warning it cannot afford to lose a third academic year before international students return to Australia as universities hope rollout delays of COVID-19 vaccines will not further restrict intakes.

Western Sydney University vice-chancellor Barney Glover said he hopes the vaccine rollout will not affect a program designed for the safe return of international students in modest numbers.

A “safe corridors proposal” for the return of overseas students to NSW would start with small numbers and progressively increase to a maximum of up to 600 each fortnight, pending federal government approval.

“I am hoping that the challenges around the vaccine program in Australia are not going to adversely affect the very modest trial of students coming inbound who will be required to be tested before departure and be tested during quarantine and will do full quarantine here under the strict arrangements that apply to NSW hotel quarantine,” Professor Glover said.

Phil Honeywood, the chief executive officer of ‎International Education Association of Australia, which represents private and public providers of education for international students, said there was “no way the $40 billion-a-year industry could withstand the loss of a third academic year next year”.

“The government will need to provide a vaccine passport as soon as possible so that students currently stranded in their home countries will be able to return to complete their studies,” he said. 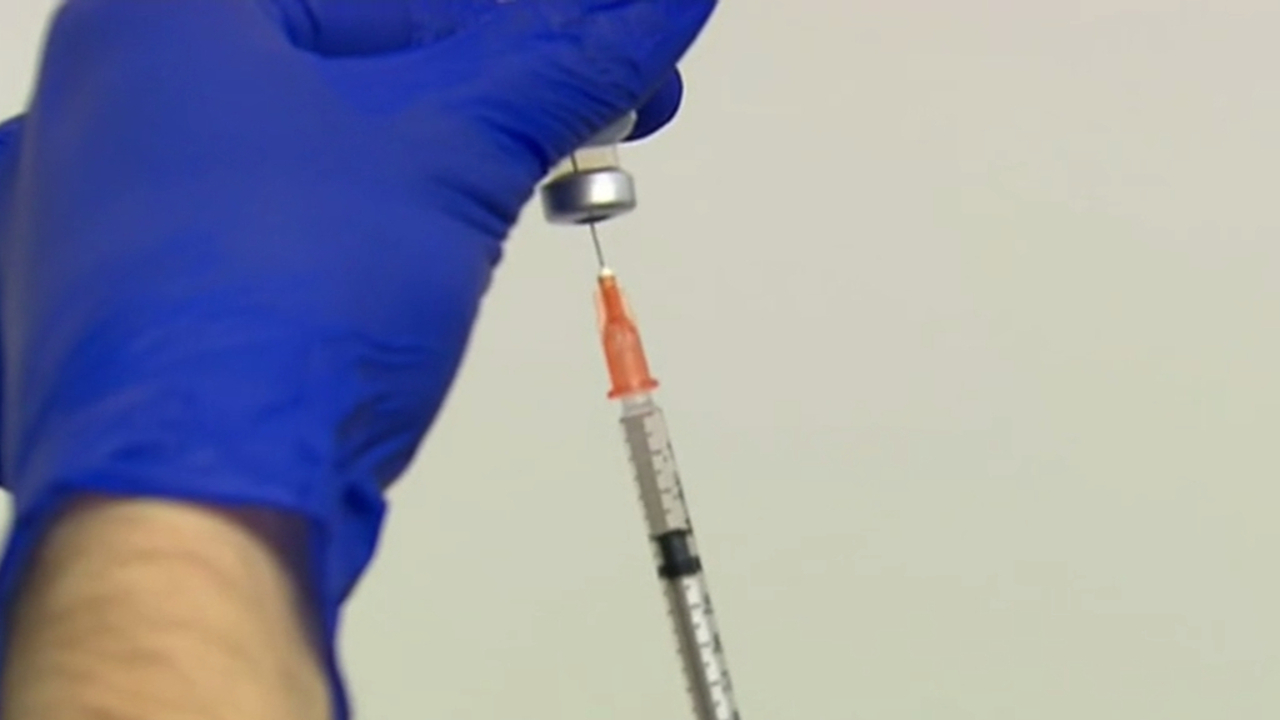 Vaccine rollout targets have been thrown out the window as Scott Morrison concedes it’s impossible to know whether all Australians will receive a COVID-19 shot by the end of the year.

UTS deputy vice-chancellor and vice-president (international) Iain Watt said it was unclear whether there was any relationship between the vaccination of the Australian population and students being allowed to travel as normal.

“It’s not possible to make any assessment of what if any impact a delay in vaccinating Australians might have,” he said.

Federal Education Minister Alan Tudge said national cabinet has asked for advice on how the vaccine rollout will impact future requirements for quarantine and international travel.

“This may give us a better indication of when international students might be able to return in large numbers,” he said.

“States and territories could bring students back in small numbers sooner, if they have a plan ticked off by their chief health officer and it doesn’t impact quarantine places for Australians wanting to return home. To date I have not received any concrete proposals.”

Prime Minister Scott Morrison said on Monday he hoped the majority of the population will be immunised by the end of the year despite delays to the vaccine rollout.

A spokesman for NSW Treasurer Dominic Perrottet said the state government was developing a plan to revive the “vital international student and education sector alongside the current quarantine system”.

“Any progress made on the vaccine rollout, both in Australia and abroad, will only serve to benefit our plans to bring international students back to NSW,” he said. “We continue to work constructively with the universities, health officials, police officials and state and federal counterparts to find a solution that can operate alongside the international arrivals caps mandated by national cabinet for each individual state.”

A Macquarie University spokeswoman said it “recognises the challenges and complexities associated with enabling international students to return to Australia in the context of the ongoing pandemic and vaccine rollouts”.

A University of Sydney spokeswoman said it would continue to follow the advice of NSW Health and the federal government “including any guidance about vaccinations”.

Anna Patty is a Senior Writer for The Sydney Morning Herald with a focus on higher education. She is a former Workplace Editor, Education Editor, State Political Reporter and Health Reporter.