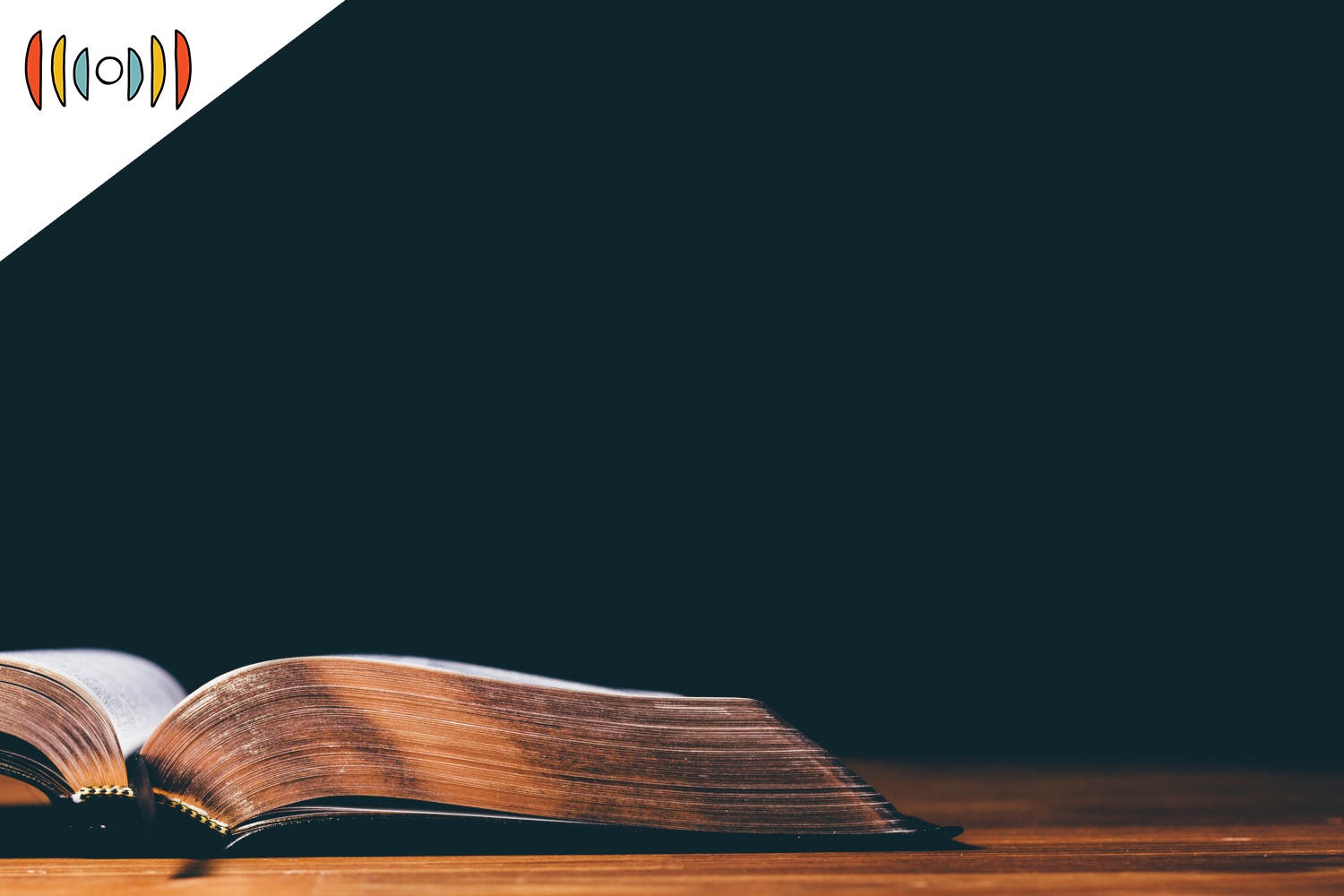 PAUL BUTLER, HOST: Coming up next on The World and Everything in It: discrimination against a Christian campus group.

A federal appeals court this past Friday slammed the University of Iowa for punishing InterVarsity Christian Fellowship because it limits leadership to Christians.

MYRNA BROWN, HOST: In a unanimous opinion for the three-judge panel, Circuit Judge Jonathan Kobes wrote—quote—“We are hard-pressed to find a clearer example of viewpoint discrimination.”

He noted that the school exempted some groups—like fraternities, sororities, and the gay-affirming LoveWorks—from the nondiscrimination policy, but not religious groups.

BROWN: So this campus Christian group, again called InterVarsity welcomes all students to attend but limits leadership to those who subscribe to its statement of faith.

So what happened here exactly? The school, I’m guessing, tried to get them to change that policy? How did this controversy unfold?

WEST: Well, Myrna, the University of Iowa, like most if not all public universities, has a nondiscrimination policy that applies to recognized student organizations. But it’s not what is called an “all-comers” policy. That’s one where all groups must accept any student as a member or leader. The school permits student groups to require students to subscribe to the goals and beliefs of the group, or even have a characteristic that makes sense: sororities may limit membership to women; an Islamic group to Muslims; the Chinese Basketball Club to Chinese.

BROWN: Sounds reasonable, so what was the problem?

WEST: It is reasonable. And until recently, this was noncontroversial. InterVarsity had been a recognized group on the campus for 25 years, but in June 2018 the university told student leaders that limiting leadership to Christians violated this nondiscrimination policy. Like you said, InterVarsity welcomes all students to join, to attend the meetings, but it limits leadership to those who could sign a statement of basic Christian beliefs—which makes sense as a Christian organization. There was an attempt to seek an exemption, but the university would not budge. A few weeks later, the student group was deregistered.

BROWN: Okay, and when the university deregistered the chapter, what did that mean for InterVarsity?

WEST: It didn’t mean they couldn’t exist, but it severely limited them. Recognized groups get benefits, including money that comes from student activity fees, participation in University publications, use of the University’s trademark, and access to campus facilities—things crucial to the life of a student group on campus.

BROWN: And this wasn’t the first time a court has ruled that the University of Iowa wrongly discriminated against a Christian group, correct?

STEVE: That’s right. Turn the clock back to 2017, and the roots of this lawsuit become clearer. A student in 2017 filed a complaint against another campus group, Business Leaders in Christ (BLinC). He was denied a leadership role after refusing to affirm the group’s belief that same-sex relationships were against the Bible, and he claimed the decision was because he is gay. The University agreed and deregistered the group. Business Leaders in Christ filed a lawsuit, and a federal judge agreed with the group and entered an order barring the school from deregistering the group. But rather than stand down, the university began a review of all student groups for compliance with the school policy, and reviewers were told to “look at religious student groups first” for language that required leaders to affirm certain religious beliefs. That was a clear targeting of religious groups and InterVarsity was caught up in this review. At the same time, the school exempted sororities and fraternities from the nondiscrimination requirements.

BROWN: So the school proceeded in spite of the fact that a judge had found they were selectively enforcing the policy?

WEST: That’s right, Myrna. And that’s why the appeals court in both cases—the one involving Business Leaders for Christ as well as this one involving InterVarsity—concluded that school officials were not immune from personal liability for damages for what they did. Basically, they knew what they were doing was unconstitutional and proceeded anyway.

BROWN: Now, in some places, state laws or local ordinances seek to prioritize things like LGBT accommodations over religious liberty. Is that the case in Iowa?

WEST: There is certainly a clash in Iowa as well as many other places over gay rights and free exercise of religion and free speech rights, and that will continue to be a subject of many lawsuits, whether it’s a faith-based student group or adoption agency, or a baker who declines to design a custom cake for a same-sex wedding. There is an aggressive move to eliminate all public disagreement with the gay rights agenda, and the academy—university administrators—are caught up in this agenda.

BROWN: And this also wasn’t the first time that InterVarsity won a legal fight like this. I understand they faced a similar battle at another university?

WEST: That’s right. For similar reasons, InterVarsity was kicked off the campus of Michigan’s Wayne State University in 2017 after 75 years of ministry there. In April, a federal court ruled against school officials there. So, three wins for campus ministries. So we can hope that administrators get the message: the First Amendment is first for a reason.

BROWN: Steve West writes about religious liberties for WORLD Digital. You can read his work at WNG.org. You can also subscribe to his free weekly newsletter on First Amendment issues, Liberties. Steve, always great talking to you!