Recently, Manish Sisodia said that the government is making efforts to make Delhi a World Leader when it comes to Skill Training. Delhi will have its first state-level competition for World Skills in 2022. 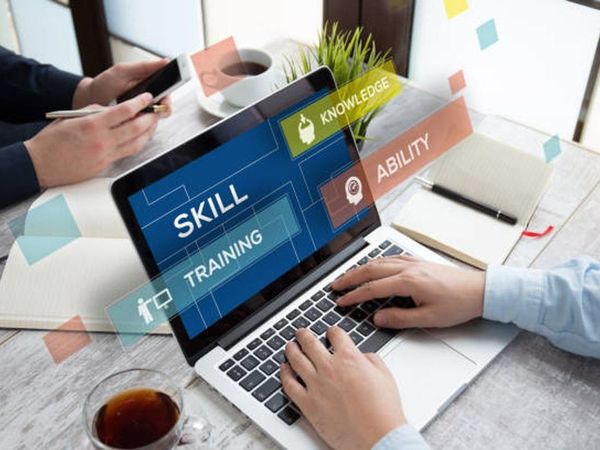 Delhi Deputy Chief Minister Manish Sisodia on Saturday said the city government is making efforts to make the national capital a world leader in skills training. Sisodia and Vice-Chancellor of Delhi Skill and Entrepreneurship University (DSEU) Prof. (Dr.) Neharika Vohra visited the varsity campus in Dwarka and Industrial Training Institute (ITI) at Nizamuddin to inspect the on-ground events of Delhi’s first-ever state-level competitions for ‘WorldSkills’ to be held Shanghai in 2022.

The ‘WorldSkills’ Competition in Shanghai will feature over 1,400 competitors from more than 60 countries and regions, competing in over 60 skills. Some of the skills include bakery, 3D digital game art, aircraft maintenance, autobody repair, automobile technology, etc.

“The youth of Delhi earlier had to travel to different states to participate in the biggest skill competition of the world. We are proud to have Delhi government’s DSEU hosting the inaugural state-level competitions for the selection of candidates who will represent the state in the regional rounds,” he said. While stressing that Delhi has many budding young stars who need such platforms to showcase their talent, he said emphasis has to be laid on skills to ensure that the youth is ready to move forward in the industry.

“The Kejriwal government is making its best possible efforts to make Delhi a world leader in skilling. We are trying to raise the standard of skills in the state by providing this platform to students. “I am happy to see such young faces amongst the participants, working on machines and utilising an integration of their hands, mind and heart to not just complete the projects but also add a personal touch to them while also managing time,” he said.

Vohra said India first participated in the ‘WorldSkills’ in 2007 and since then has won multiple medals at each event. “We are hopeful that after qualifying the state competitions, the skill stars of Delhi will qualify the following stages and represent both Delhi and India in ‘WorldSkills’ Shanghai 2022,” she said.

Delhi will be made a World Leader in Skill Training, Deputy CM Manish Sisodia, Education, India