Canada, which championed international students’ mobility throughout the pandemic, solidified its position as the most coveted study destination in the world, with 27% of students viewing it as their preferred country.

Clinching the second spot is the US (20%), while Australia is tied with the UK at 19%. Career prospects and educational quality were cited as key drivers for the respondents’ decision to study abroad.

While Canada ranked the highest with respondents “in the perception of destinations within all areas”, it was not perceived highly in terms of its quality education.

According to IDP Connect CEO Simon Emmett, overseas students are motivated by the return value of their foreign education.

“The results of this comprehensive research are clear, for competing destinations to remain competitive they must deliver a positive experience and positive outcomes for students, whilst improving the ways in which they communicate this with future students,” he was quoted saying in The PIE News.

Australia ranked highly on visas for post-graduation work rights and student welfare, but did not score well in terms of quality education, value for money, and the prospect of landing a meaningful employment. Strikingly, 78% of student respondents would not change their views on Australia in light of the government’s announcement to extend the length of stay for master’s graduates in late 2021.

The study collected data from more than 10,000 students globally. Indian respondents account for 2,115 of the students surveyed; 1,985 were from China, while the rest consist of students from the Philippines, Bangladesh, Kenya, Sri Lanka, Nepal, Indonesia, Pakistan and Vietnam.

Only 11% of Indian students choose Australia as the first-choice destination, while the figure was 21% each for the US and the UK amongst Chinese students.

At this point, the Australian government’s incentives to drive up recruitment numbers to pre-pandemic levels might not be enough to salvage its reputation, as the two-year international travel ban had worn international students out, with many looking for better alternatives elsewhere.

“Australia’s institutions were fully aware that the policy settings that have been in place for the past two years meant it would be difficult to simply ‘turn the tap back on’,” said IDP Chief Executive Andrew Barkla in a press release. He said the latest report is a “sobering reading” for Australian education providers, even after all their efforts to support international students throughout the pandemic.

International students have begun returning to Australia since mid-December, even as the country grappled with a wave of Omicron outbreaks during the holiday season. Despite introducing measures such as visa fee rebates and temporary extensions on student work hours, the reactions from international students and higher education experts have been mixed. 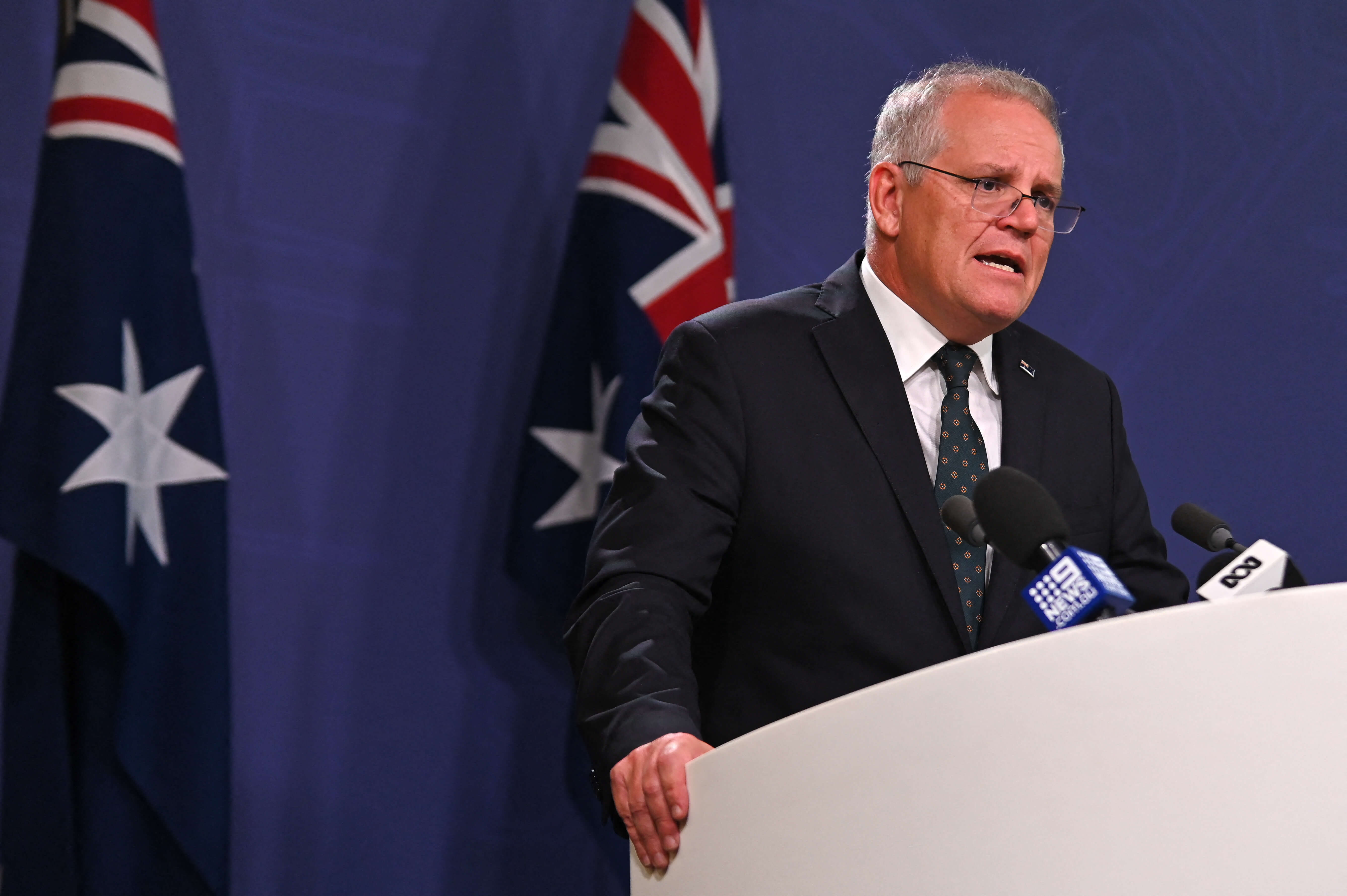 “Some see it as a marketing tool to ‘lure’ prospective international students or a short-term measure to fill labour shortages with no long-term benefit for students,” said Angela Lehmann, the Lygon Group’s head of research, referring to Australia’s removal of the 40-hour per fortnight cap for student visa holders.

On a brighter note, IDP’s report revealed that students from Southeast Asian countries such as Vietnam, Indonesia, and Thailand are more inclined to pick Australia for their further studies, signalling a potential for recovery in numbers in the near future.

“Australia has a unique offering and our institutions have continued to innovate and put students at the centre. By forging ahead with these positives, adopting data-informed strategies and working with trusted partners on the ground, Australian institutions have a real opportunity to turn the tide,” said Barkla.