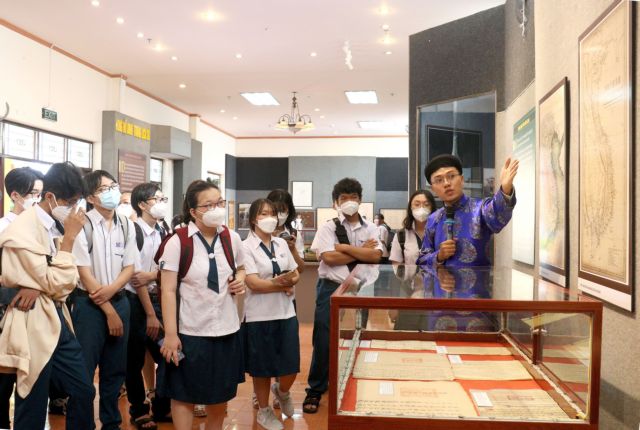 The top 10 countries in the 2021 global rankings are the United States, the United Kingdom, Germany, Canada, France, Switzerland, Japan, Australia, Sweden and the Netherlands.

The 2021 Best Countries for Education are ranked based on a perception-based global survey, which used a compilation of scores from three equally weighted country attributes: having a well-developed public education system, whether people would consider attending university there and if that country provides a top-quality education, according to the site.

In 2020, only two Vietnamese education institutions were on the list, and the figure was double last year.

Of them, Việt Nam National University – Hà Nội (VNU-Hà Nội), Tôn Đức Thắng University (in HCM City) and Hà Nội University of Science and Technology (HUST) are in the group of 601-800 while Phenikaa University is among 801-1,000.