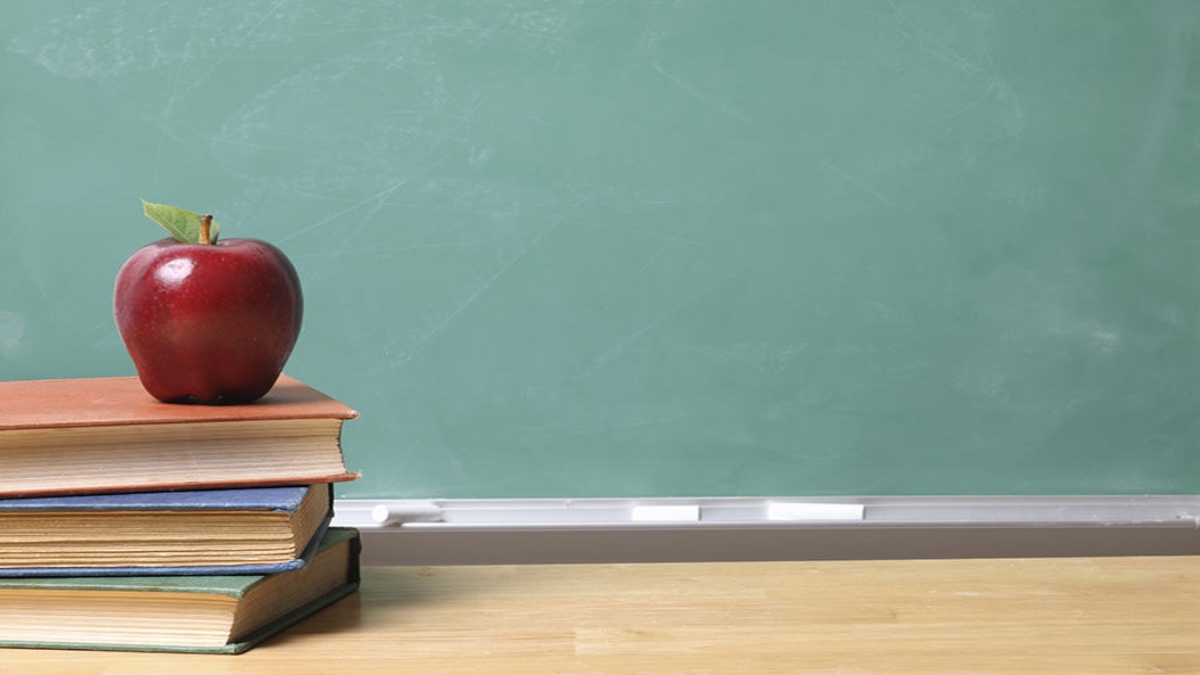 Both undergraduate and graduate students have long been drawn to studying overseas. This movement came to an abrupt halt as a result of the epidemic, with many nations closing their borders and enacting preventative measures that had an effect on the world’s education system. But according to recent data from popular study abroad locations, including the US, UK, Canada, Australia, Germany, and others, there has been a significant increase in the number of foreign students this year.

Indian students have taken full advantage of the post-pandemic opportunities to launch their international college careers. In the first quarter of 2022, 1,33,135 students and 4,444,553 students, respectively, left for their higher education overseas, according to the Indian Bureau of Immigration. In 2021, the US Consulate approved the most visas—62,000—and it anticipates doubling those totals in 2022. Between January and September 2021, 1,15,000 Indian students received approval to study in Canada, representing a 95% PGWPP approval rate for Indians over the previous five years. The total number of Indian students enrolling at UK universities has climbed by 220 percent, according to the UK’s Higher Education Statistics Agency.

A rise in the number of international students is also evident in recent data from the German Academic Exchange Service (DAAD), with 3,30,000 of them presently enrolled at German universities. With a 10% increase in the number of new student enrolments from India, the data also shows a considerable growth in the number of Indian students choosing Germany as their preferred destination.

Studying abroad is no longer just for the wealthy and privileged. Finance is no longer a barrier to achieving study abroad goals thanks to a surge in scholarship programmes and the accessibility and viability of education loans. With the change that EdTech platforms have sparked, these goals are no longer just available to students from India’s major cities.

REVIVAL OF THE GLOBAL EDUCATION MOVEMENT