In 2021, Warangal was among the three cities proposed by the Central government to UNESCO for the Global Network of Learning Cities. 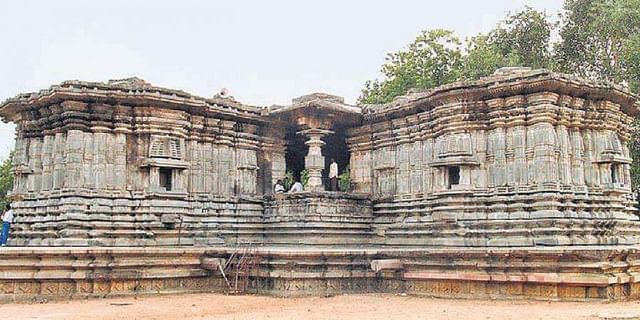 HYDERABAD: Warangal, the second biggest city in Telangana, has joined the UNESCO Global Network of Learning Cities. This was communicated by Union Minister for Culture & Tourism G Kishan Reddy on Monday night. 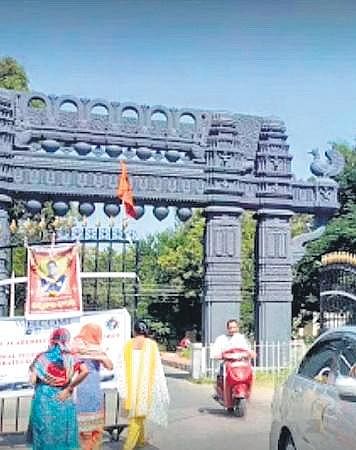 In 2021, Warangal was among the three cities proposed by the Central government to UNESCO for the Global Network of Learning Cities. The other two cities were Thrissur and Nilambur in Kerala. With the coveted recognition, Warangal will now find its place among cities like Dublin, Beijing, Athens, Glasgow and Hamburg, among others which are in the list of learning cities.

In 2019, Global Network of Learning Cities (GNLC) under the gambit of UNESCO had adopted a strategy to further the goal of achieving the 17 sustainable development goals (SDGs) as part of its international policy to be implemented between 2021-23.

The objective was that a policy dialogue and peer learning needed to happen among the cities in the network, so that they could learn from the best practices, build capacities, develop instruments to encourage and recognise progress made in building the learning cities.

There were seven thematic areas which were to identify the learning cities as per their best practices. A survey of member cities was done on the topics identified. The seven thematic clusters were: Education for sustainable development (112 cities), literacy (30 cities), entrepreneurship (30 cities), global citizenship education (57 cities), health and well-being (40), inclusion and equity (66), educational planning, monitoring and evaluation (57 cities).

The communique issued by the Union Ministry for Tourism and Culture does not mention under which category Warangal was recognised. Kishan Reddy thanked Prime Minister Narendra Modi for the sustained efforts to get the global recognition.